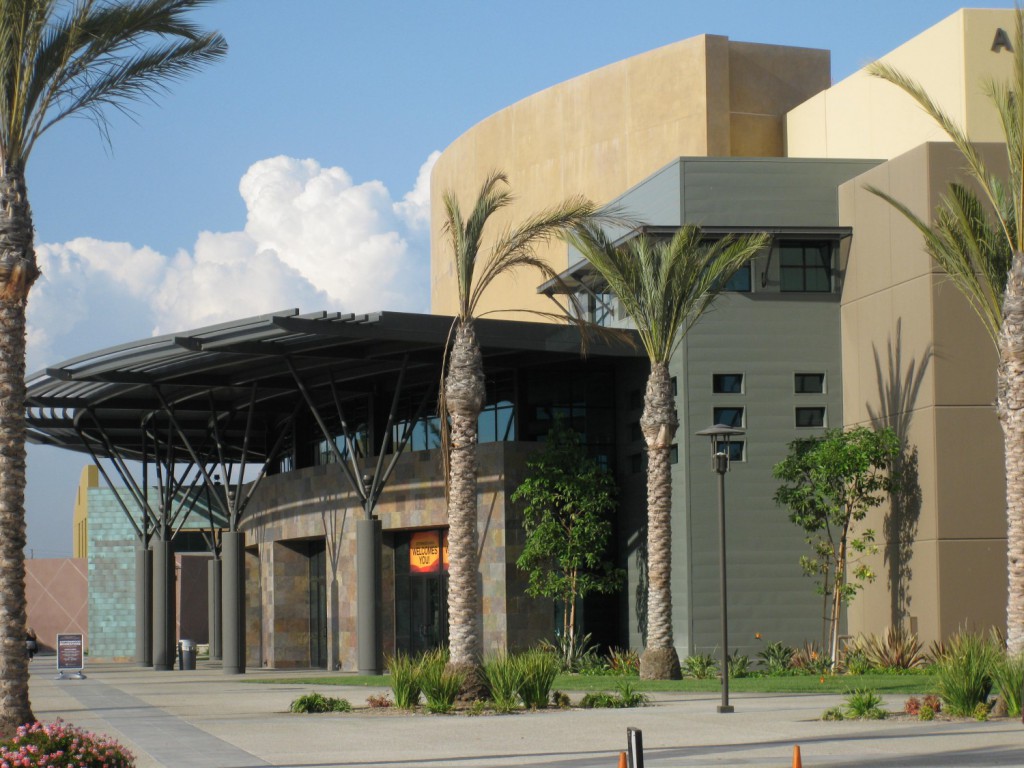 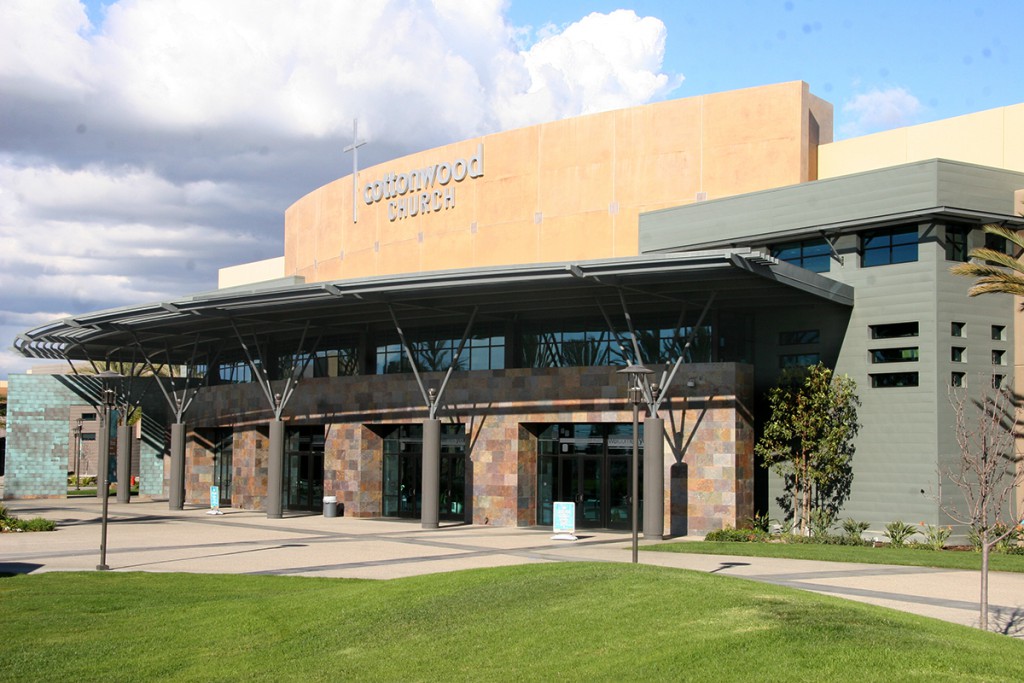 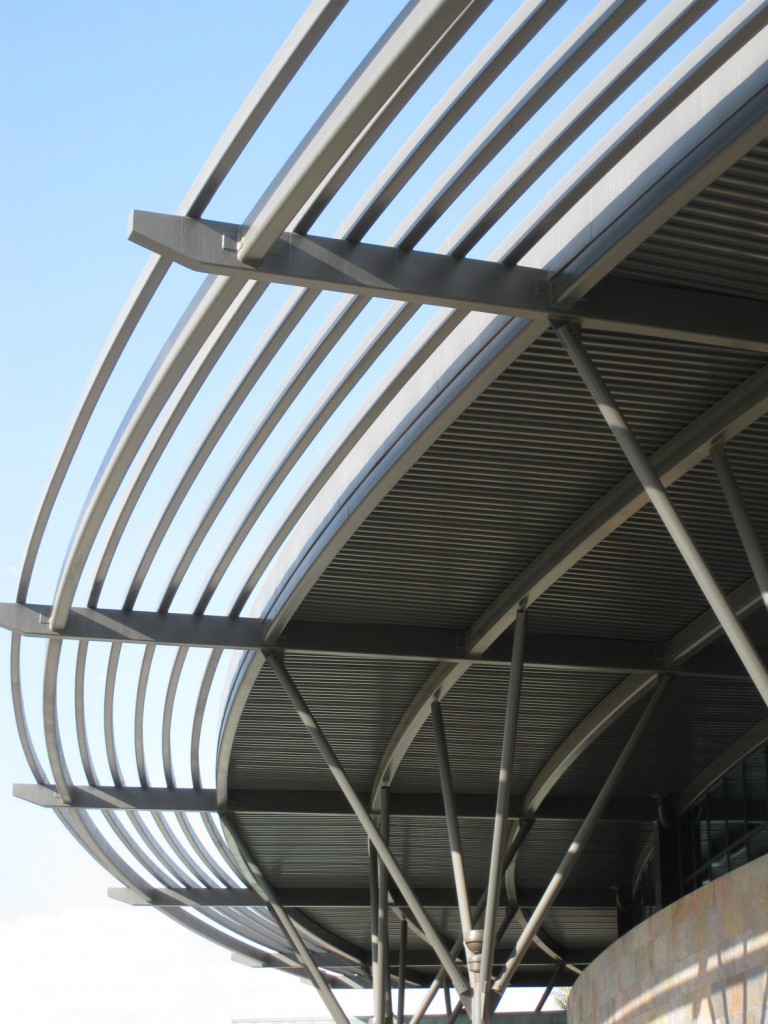 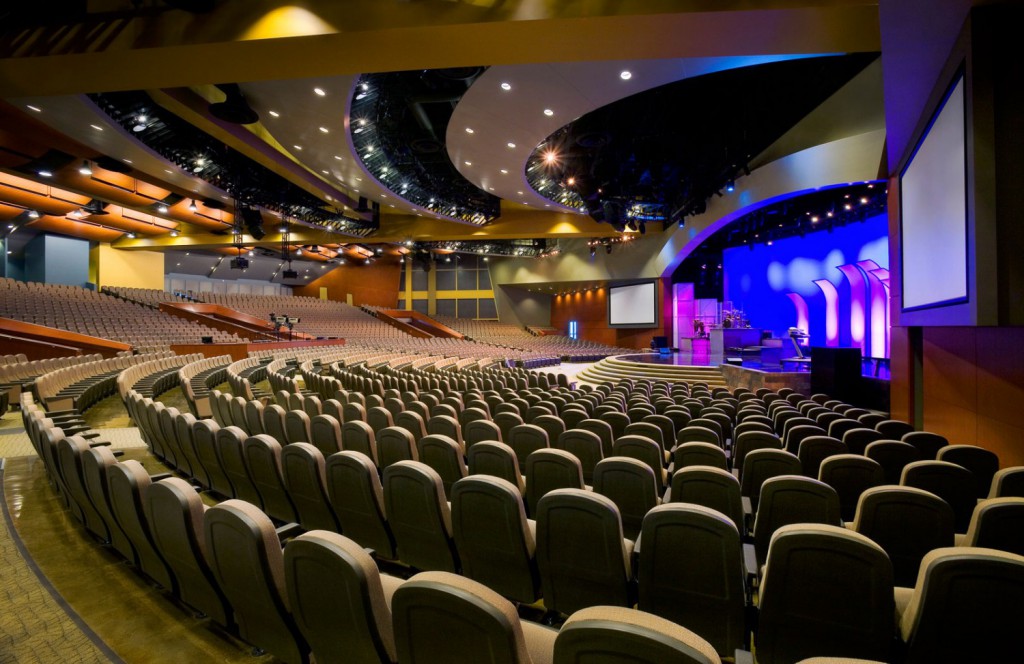 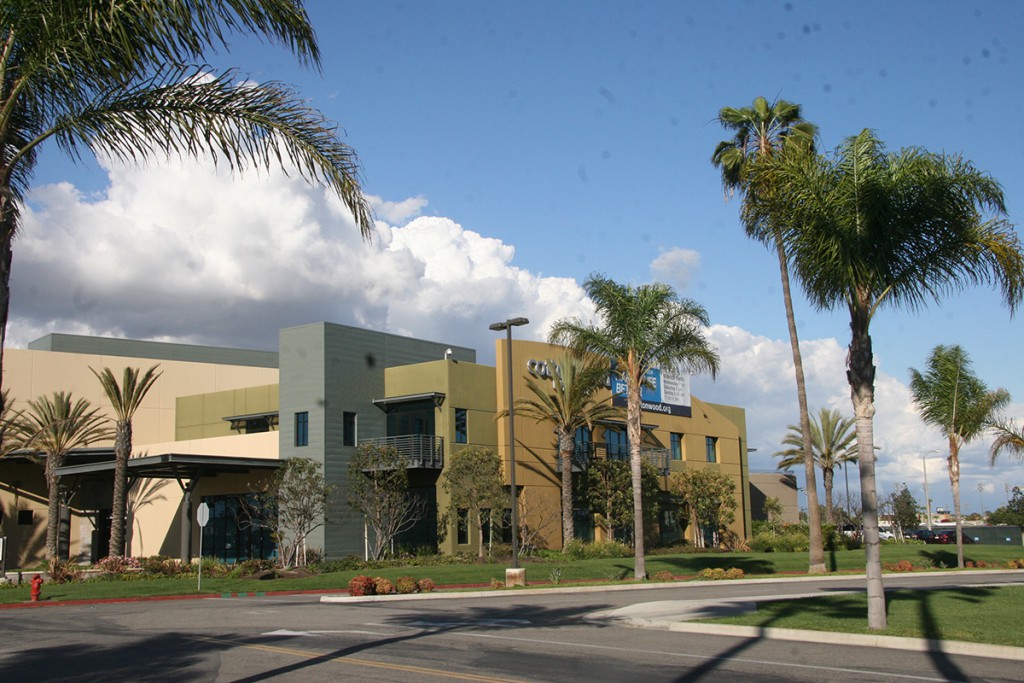 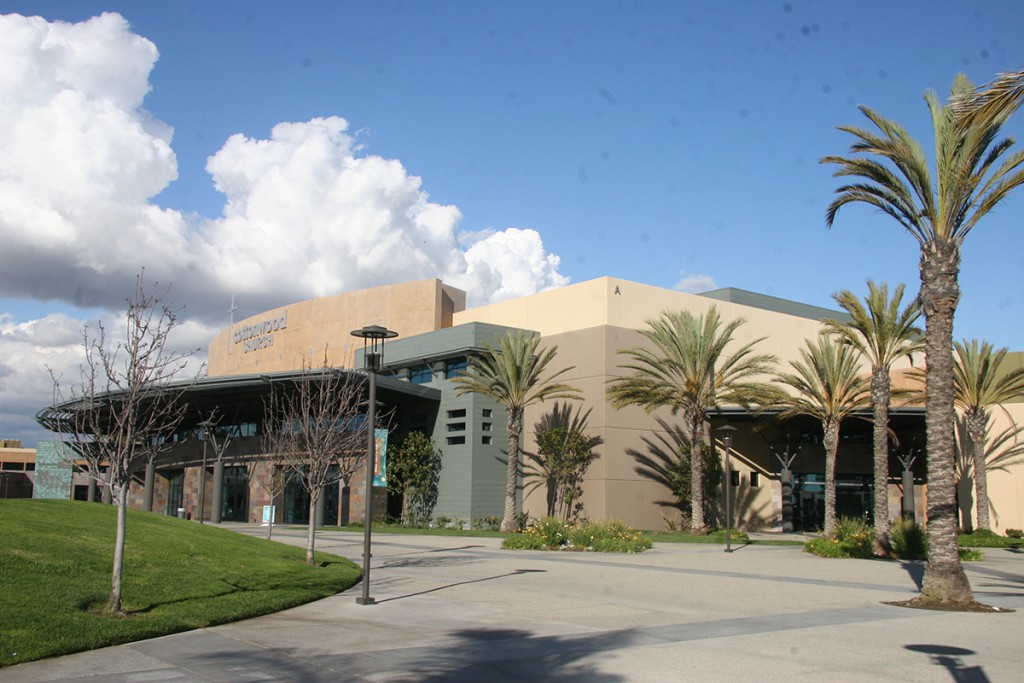 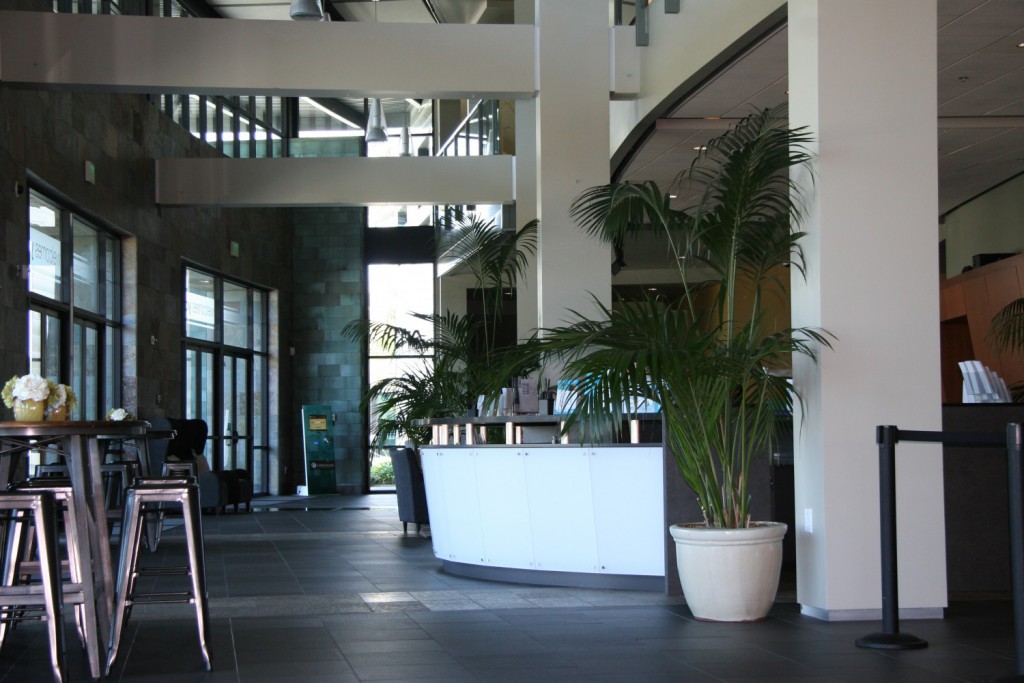 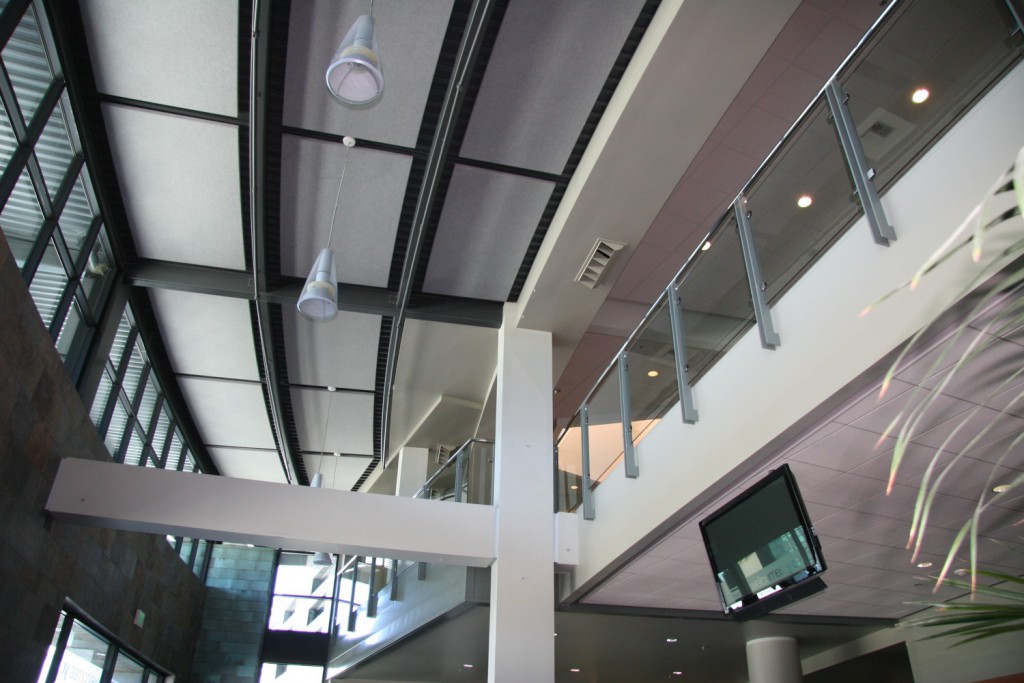 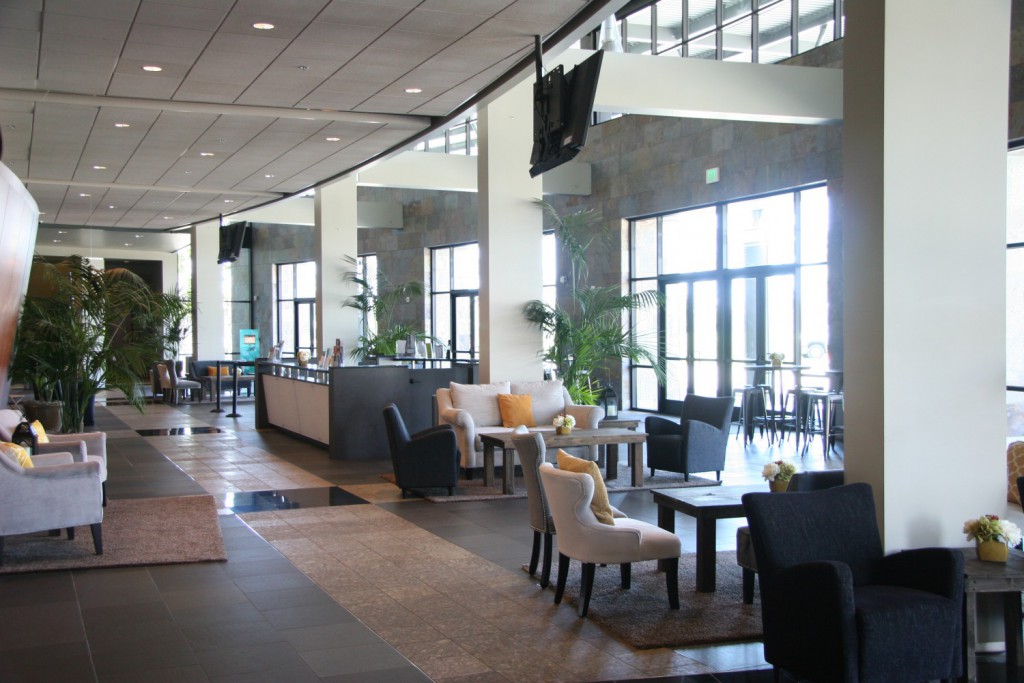 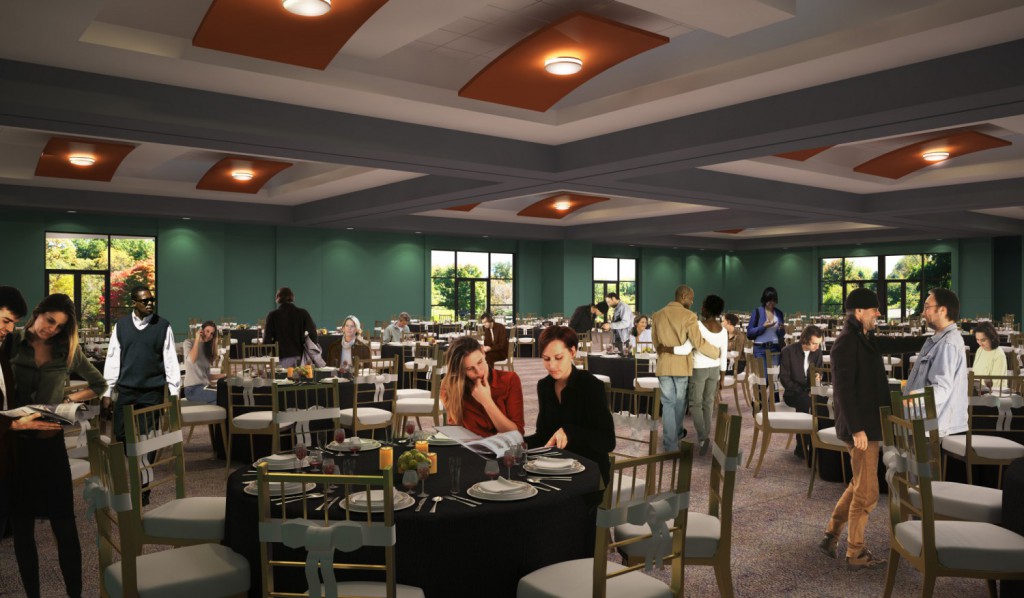 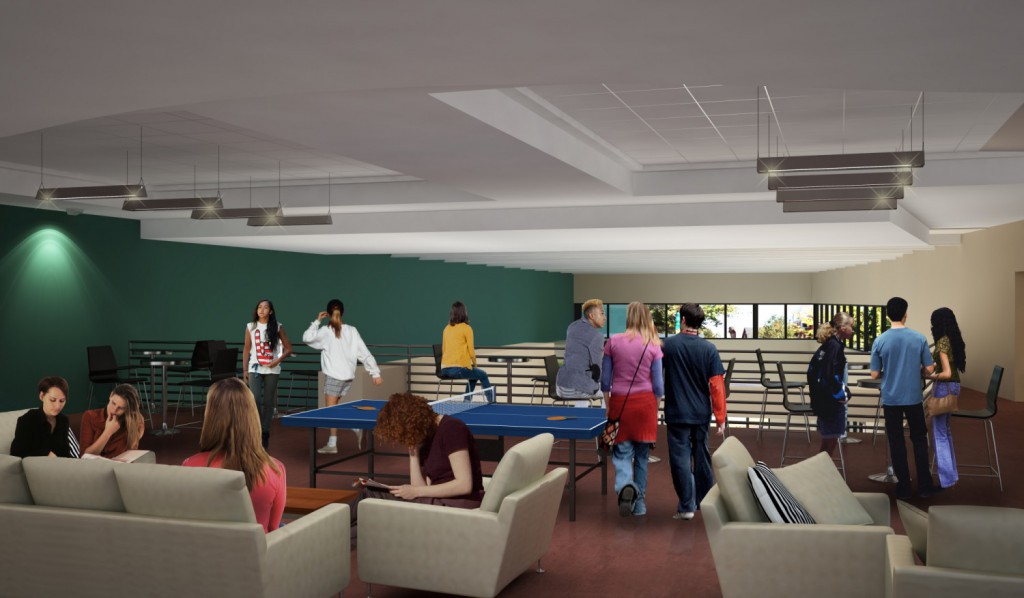 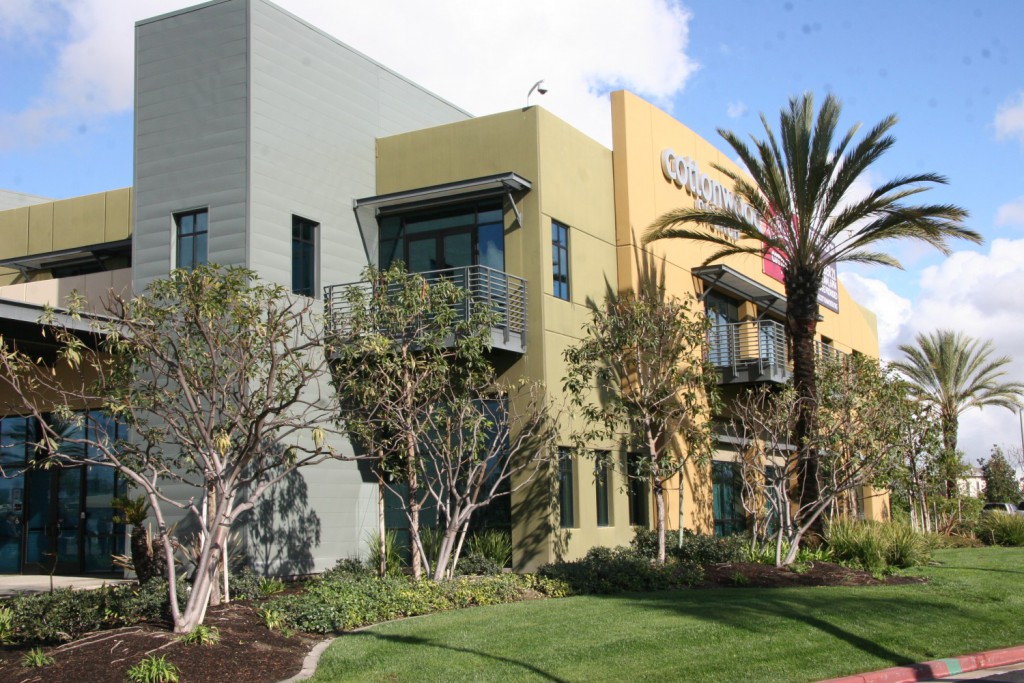 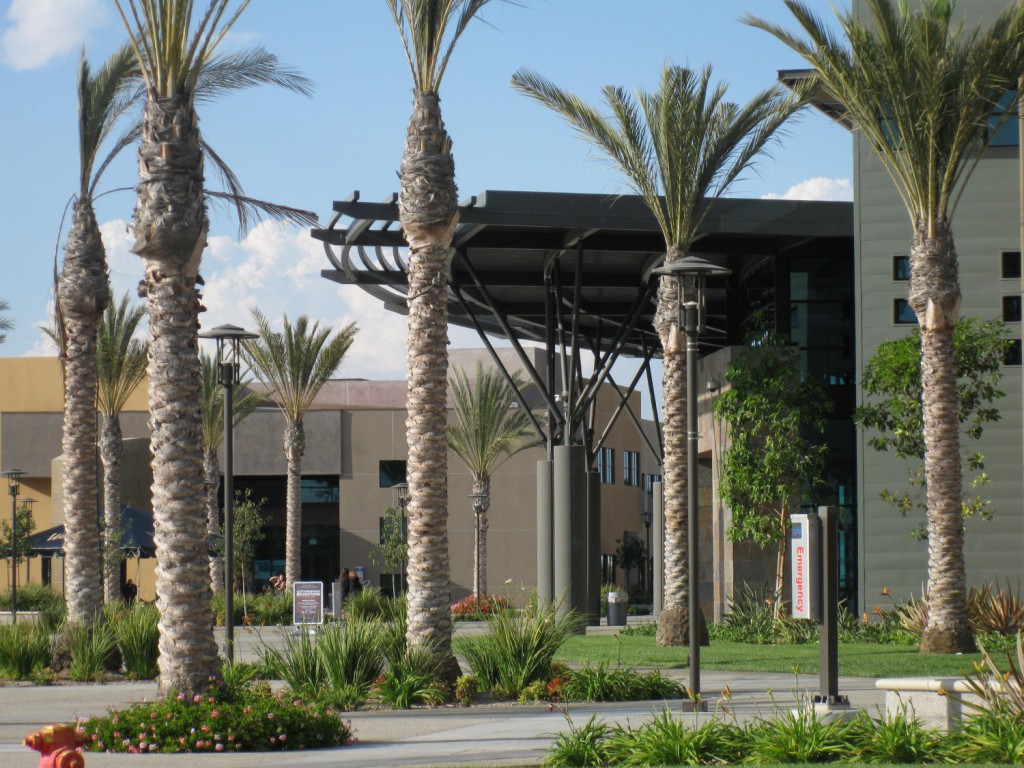 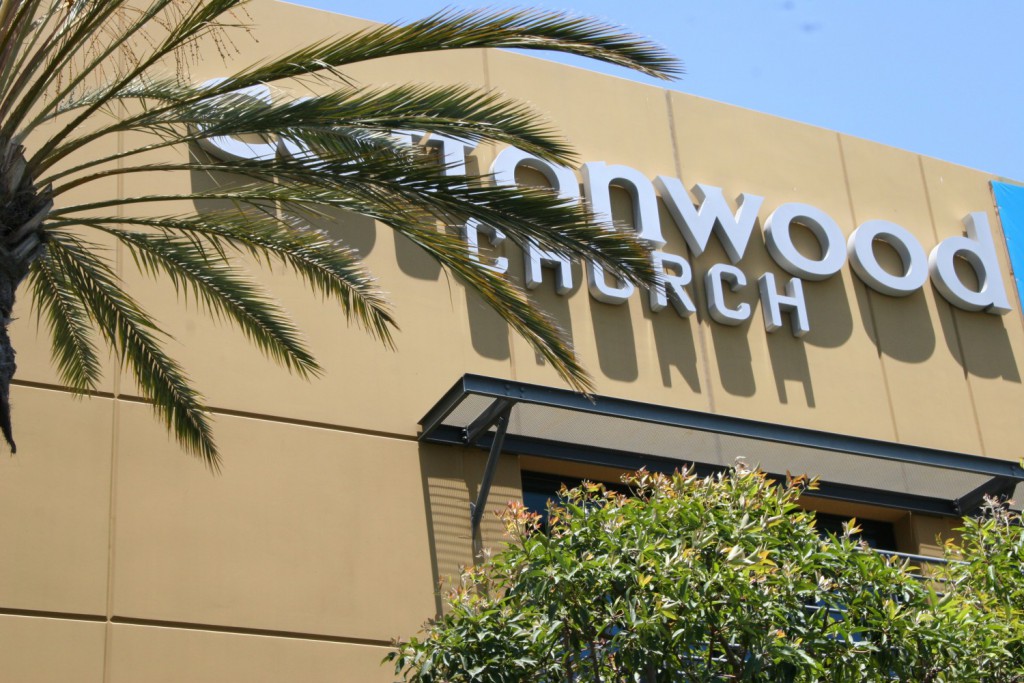 Phase One: The initial project included the Master Planning for an eventual 500,000 square foot religious campus on an approximately 35-acre site, and the design and documentation of a 3,000-seat, 100,000 square foot temporary Worship Sanctuary; a 48,000 square foot Teen/Youth Center and a 52,000 square foot Children’s Ministry Center. The architectural style is contemporary with unique forms in tilt-up concrete. This construction phase was partially completed in 2005 at a cost of $40 million.

Tenant Improvements, Phase Two: The Church has been infilling various spaces within the existing “shell” that were not initially constructed (in Phase One) due to budget. BAA prepared plans for the tenant improvements for the temporary pastor’s offices, the second floor Teen Ministry lounge, and is now preparing designs and plans for the final build-out including the multi-purpose room, a commercial kitchen and new administrative offices which include the pastor’s executive offices. Construction is slated for completion by late 2015.